What is the European Cyber Security Challenge?

This is the largest technical championship at European level in the field of cybersecurity, in which the best young talents from the different participating countries compete, after being selected through their different national competitions. INCIBE annually organizes a specific competition to build up the national team.

In 2016 and 2017, Team Spain was the winner of this competition, becoming a reference in cybersecurity. The 2017 edition took place in Malaga (Spain) and was organized by INCIBE. For the first time, the ECSC had a wide participation of national teams. 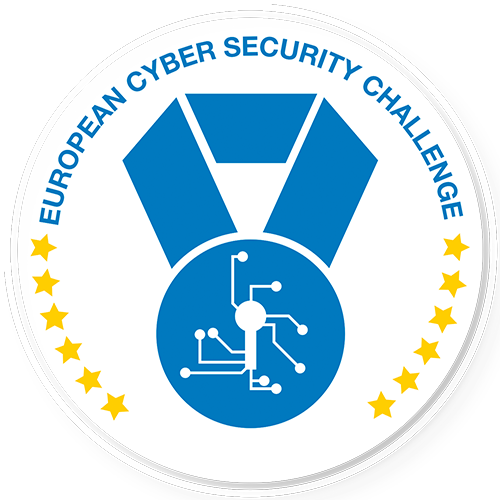 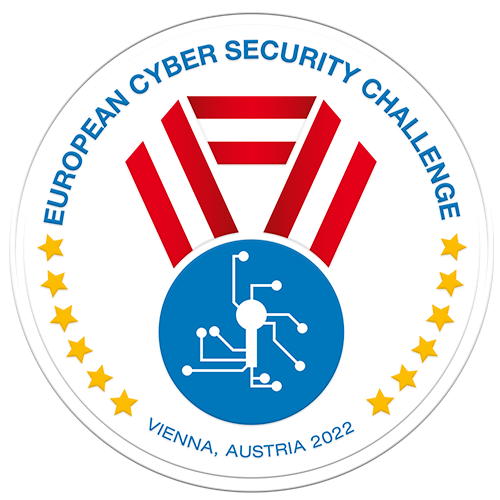 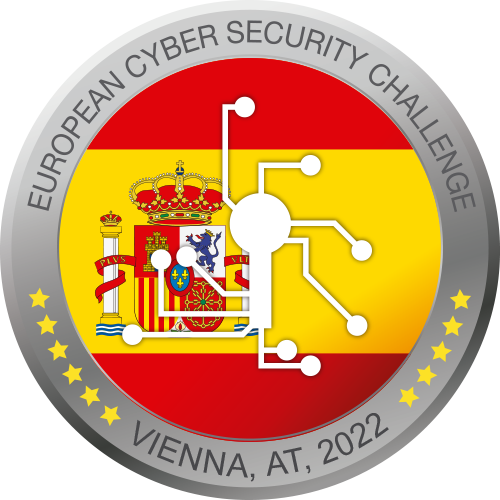 Since the first edition of the competition, the different member countries have pursued and shared clear objectives. In summary, they are:

The competition is promoted by the European Commission and, in a broader sense, is framed within the general context of the EU Cybersecurity Strategy and the NIS Directive, which together with the European Security Agenda provide the general strategic framework for EU initiatives on cybersecurity and cybercrime.

Within this framework, the identification of talent in the field is important for the development of cybersecurity capabilities, and these national and European competitions serve to encourage, detect, train and empower the best young talents in each country.

The European Cyber Security Challenge championship is a technical Capture the Flag (CTF) team competition in which the best young European cybersecurity talents test their knowledge in different subjects.

In this competition, the organizing country together with ENISA designs the competition scenario, the challenges and the type of CTF. New developments are implemented every year, creating increasingly attractive and interesting editions for participants. The limit is set by the country that leads and organizes each edition. The challenge modalities that the different countries have to face are:

In several editions, both modalities have been combined making a mixed CTF.

INCIBE plays a decisive role as a representative of Spain in the Steering Committee of the European Cyber Security Challenge, in which relevant decisions are made every year regarding the format, design and rules of this competition.

INCIBE shows a strong commitment to the objectives of the competition, which are aligned with different initiatives carried out in terms of talent promotion in the field. In recent years, these actions have led to an ecosystem of detection, identification and attraction of talent in cybersecurity. This has been done in collaboration with training centers, universities and private companies, always seeking the complementary action of the initiatives that other agents are developing for professional training.

The European Union Agency for Cybersecurity (ENISA), also organizes the International Cybersecurity Challenge (ICC) competition, which brings together the best cybersecurity talents from all over the world.

The aim of this initiative is to put cybersecurity at the service of society, to give visibility to the future generation of cyber professionals and to promote cooperation between different regions.

The Steering Committee, which includes INCIBE, is made up of governmental and regional institutions, universities and research centers around the world. It is mainly in charge of designing the competition, defining rules and challenge’s categories.

At the European level, INCIBE is part of the working subgroup in charge of defining the criteria for the selection of candidates for Team Europe. It is important to highlight that the members of the Spanish team have the possibility of being chosen as candidates.

In the first edition, participation is expected from different regions and countries of the world, such as the USA, Canada, Brazil, Australia, Latin America, Asia, Africa and Europe.