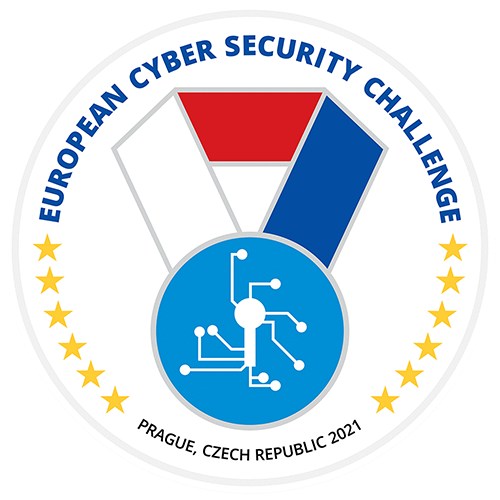 The sixth edition of the European Cyber Security Challenge competition was held from September 28 to October 1, 2021, in the city of Prague, Czech Republic. Those days the best young European talents in cybersecurity faced numerous challenges in search of victory.

After the postponement of the previous edition due to the COVID-19, the competition was finally held in person.

The participants challenged their skills through many activities such as Jeopardy CTF, an international challenge with mixed teams, a conference program on artificial intelligence, and an escape room challenge.

The Spanish team approached the competition with great enthusiasm after a year of uncertainty. In the end, Spain finished in 12th position, despite the fact that the team remained in a good position throughout the competition, they were in the fifth position and remained so until just minutes before the end. The final scoreboard was very close and the details made all the difference. 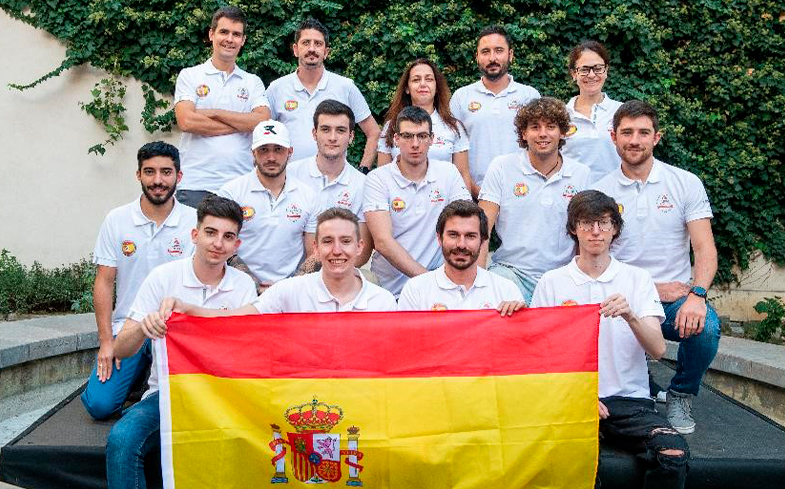 Team Spain at the awards ceremony 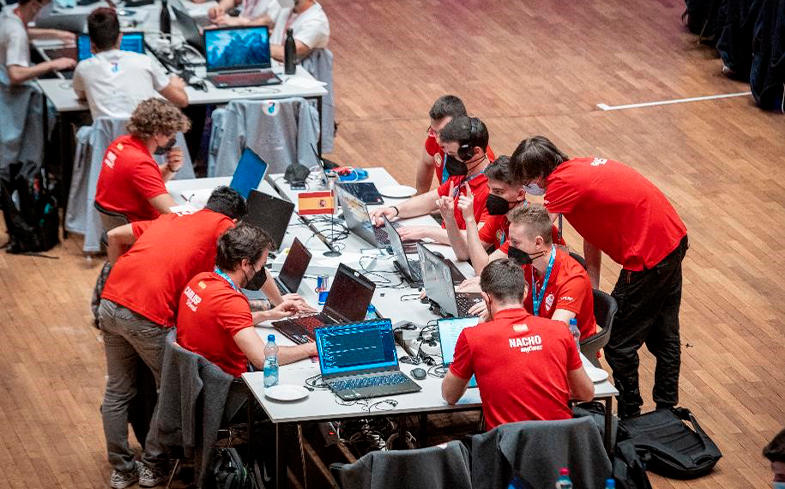