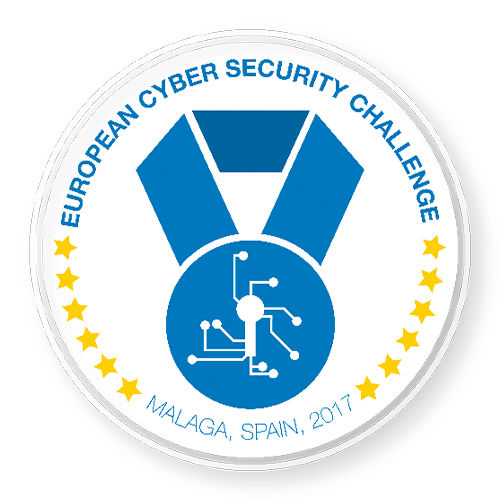 This fourth edition was held in Spain, in the city of Malaga on October 31 and November 1. The competition could not be more exciting for the national team, as they defended the champion’s title won in 2016 in Düsseldorf, Germany.

In the ECSC 2017 event, organized from INCIBE we could see: 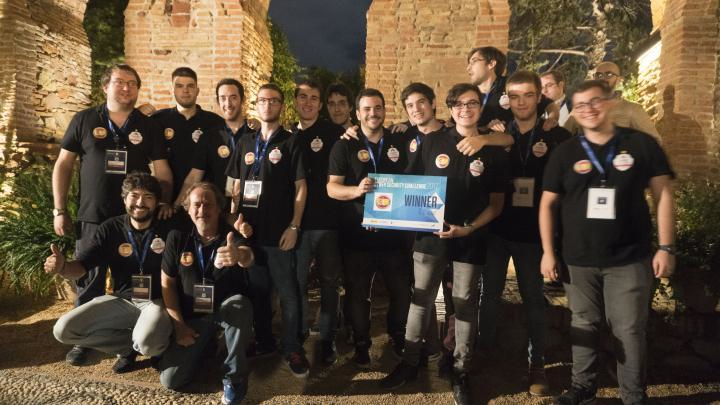