David Cierco has more than 20 years’ professional experience in the public and private sectors; he has been especially involved in new technologies and the development of the information society.

In the public sector, prior to being Director-General of Red.es, he was an Advisor to the Minister of Industry (2004-2006) and Director General for the Development of the Information Society (2006-2010).

In 2012, he was awarded the Plaque of the Civil Order of Merit in Telecommunications and the Information Society for his exceptional work in running the Plan Avanza, managing 5 billion euros. This Plan was rated by the Organization for Economic Cooperation and Development (OECD) as one of the best plans for promoting the Information Society and a world leader in that respect.

Also in 2019, while already the Director-General of Red.es, he was awarded the Military Merit Cross for his contribution to significantly improving services related to advanced communications of the Spanish Army thanks to the actions carried out in the framework of the collaboration agreement signed between the Ministry of Defence and RedIRIS.

On the other hand, in the private sector, he has served as Executive Director of the consultancy Emoción Digital (2013-2017), CEO of the technology company Tryp Digital (2017-2018), and Expert Financial Advisor at various bodies such as Ahorro Corporación and Intercapital LTD.

In terms of training, in addition to his undergraduate degree in economics and business and the diploma in economics in England, David Cierco earned three master’s degrees completed between 1999 and 2016: a master’s in finance, another in economics and a third in internet business, which demonstrates his specialist knowledge in the business, economic-financial and digital fields. 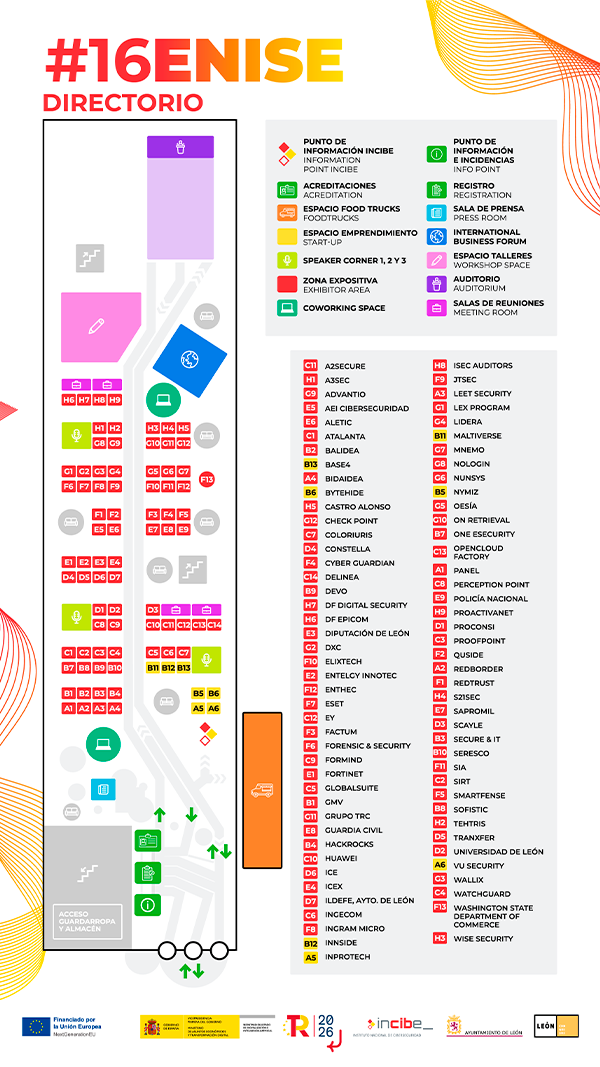