Rosa Díaz Moles holds a degree in Exact Sciences from the Autonomous University of Madrid and also studied a General Management Program from the IESE Business School. She has been part of the INCIBE team since June 2019, first as the Deputy Director of Companies and Professionals, then as Deputy Director for Business Support and R&D&I since September 2019 and as General Director since November.

With a solid background in the ICT sector, Rosa Díaz has held different managerial positions in companies such as Sage Spain, where she became Director of Operations in the SME and Self-Employed and Training Division, Santander Elavon Merchant Services S.L., where she was Support Director and Panda Security where she worked as the Country Manager Iberia for almost four years.

She belongs to different groups whose objective is to bring visibility to women in jobs in ICT, particularly in the cybersecurity sector. She has also been an INCIBE cyber-cooperator since May 2018 with the aim of spreading and raising awareness among young people and families about the importance of cybersecurity in order to be safer in our digital lives. 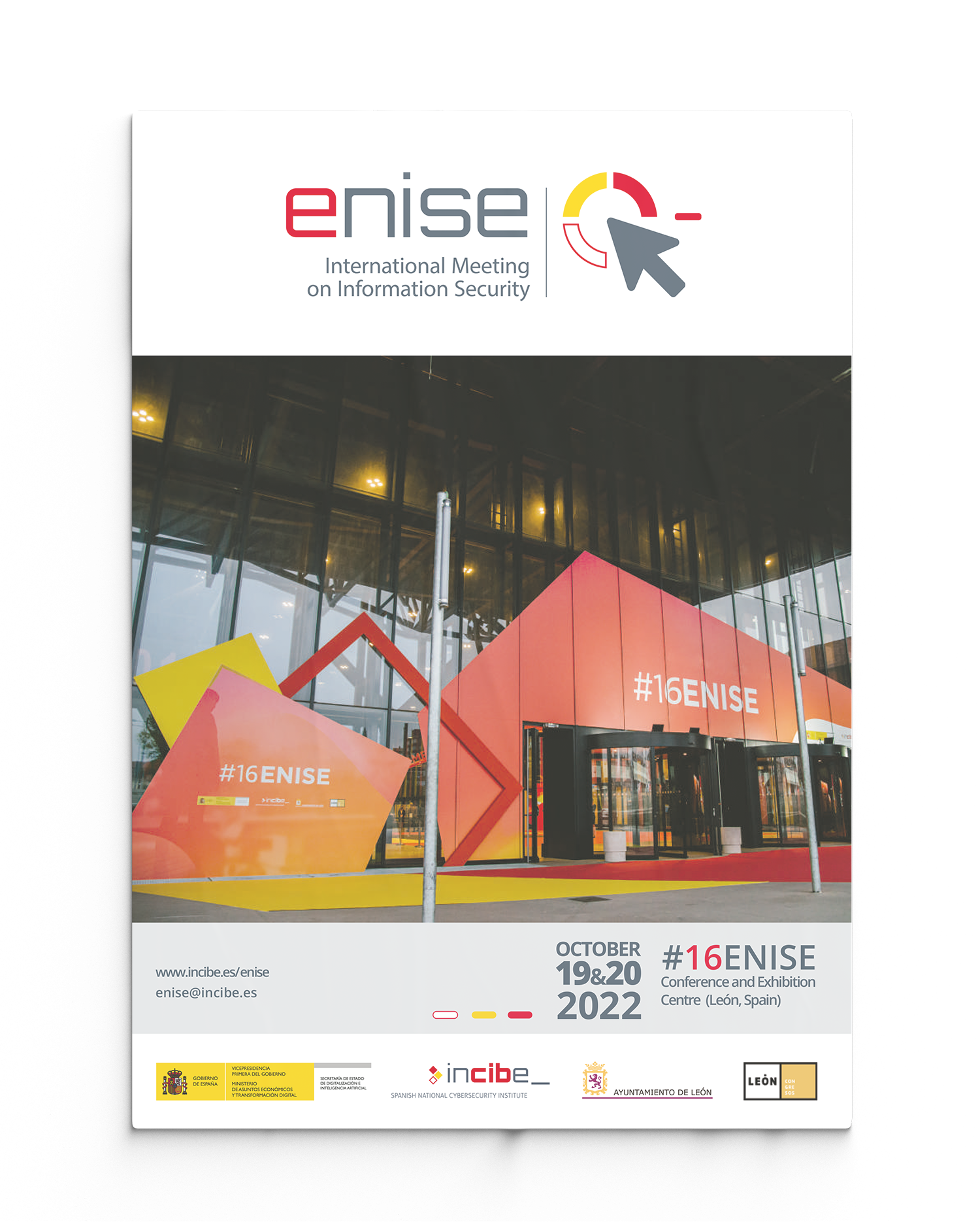