End of the SIC-SPAIN 2.0 project co-financed by the European Union and led by INCIBE Around 80,000 young people have benefitted over 14 months from actions to raise awareness, and prevent and respond to risks for the safe use of the Internet and technology.

The SIC-SPAIN 2.0 consortium  has undertaken the actions laid out in the “Safer Internet Centre Spain 2.0” project, led by the Spanish National Cybersecurity Institute (INCIBE), a dependent society of the Ministry of Economic Affairs and Digital Transformation, through the Secretariat for Digitalization and Artificial Intelligence

Over 14 months, with a  1.5 million euro budget that was 50% co-financed by the European Union and as a continuation of previous projects, the lines of action of SIC-SPAIN 2.0 were centred on reinforcing the efforts of the national Safer Internet Centre (SIC) https://www.is4k.es, which include actions to raise awareness, and prevent and respond to risks for the safe use of the Internet and technology.
To raise awareness, programmes on the use of cybersecurity directed at young people, parents, educators and other professionals of the sector were undertaken. During the project, around 80,000 young people benefitted for the actions developed by INCIBE to raise awareness about cybersecurity.

The actions of the helpline, which works to advise and support minors, parents and other interested adults on topics related to the use of technology and digital services were also reinforced, as well as those of the hotline which receives and deals with incidents of content related to child abuse on the internet 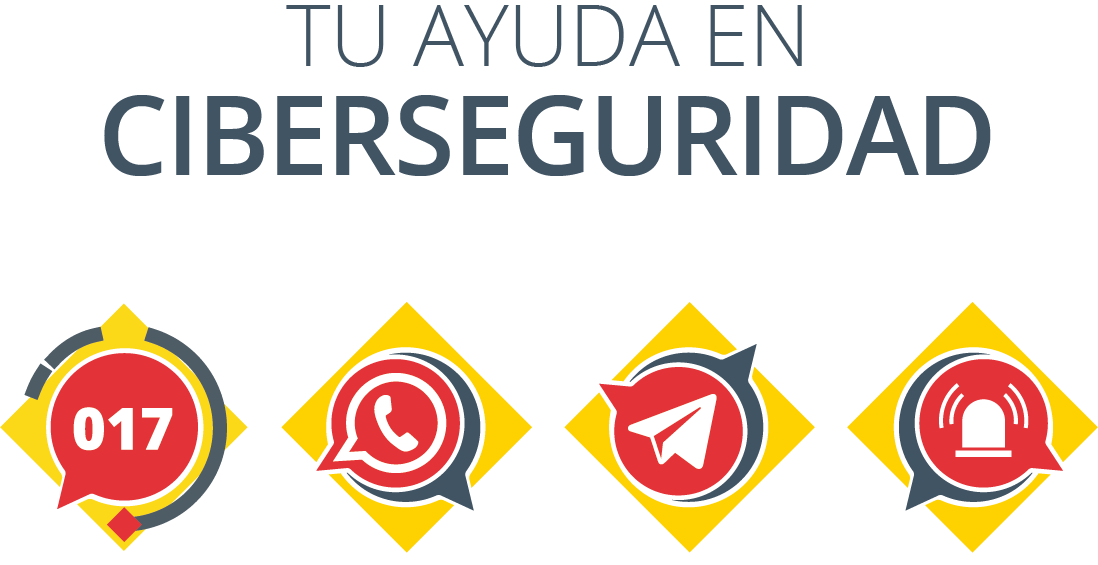 The project was collaborated on by the National Institute for Educational Technologies and Teacher Training (INTEF) and the Spanish Data Protection Agency (AEPD).

In addition, the State security forces and agencies National Police  and the Guardia Civil, dependent on the Ministry of the Interior, have collaborated in coordination with the Spanish SIC to consolidate the reporting channel: a hotline for reporting dangerous content on the internet and to works for its eradication, which is the responsibility of the Ministry.

For more information, consult the results page of the project.

This project is co-financed by the European Union through the CEF-Telecom finance programme, tender CEF-Telecom convocatoria CEF-TC-2020-1 – Safer Internet.